Atlanta, Georgia —On Thursday April 13, 2017, Aalia Networkaffiliate the Halal Newsweekhad the opportunity and pleasure to interview Lesley Compagnone of the Washington Regional Transplant Community (WRTC). Lesley is the Director of Community Affairs for WRTC. She is approaching her four-year anniversary with WRTC at the time of this interview; the director is in a very enviable space within the OPO industry. Current data indicates that multicultural donors have the least impressive numbers in the Organ Procurement Organizations (OPO) industry. Moreover, Muslims have the lowest donor contribution rate of all. The tale of the tape, however, is more so in the stories within the Islamic communities than in the tally of its numbers. Stories indicate that an obstinate resistance exists within the Islamic communities, which seems to be based in fear, fueled by a lack of clarity around donor permissibility. This is a dilemma being played out all around America.

We began our discussion with the influences, which led Lesley to the Organ Procurement industry in the first place. Seventeen years ago, in the year 2000, one of her first jobs out of college was with the National Kidney Foundation for a three-year period as a junior staffer in the Media department, she was introduced to kidney recipient donor families, It was there that she really saw the life changing effects of organ donation and transplantation.

Furthermore, she said that her entire life it always stuck with her all throughout her career within the non-profit industry; however, when the opportunity to enter the organ donation industry presented itself she jumped on it. Mainly because everyday she was inspired by the donor families that do what they do on behalf of their loved ones … and the recipients.

The rigor’s of the Organ Procurement Industry has to produce some dark days for you. How do you deal with those, and what keeps you inspired to do the work you do? Lesley answered: “There certainly are some sad days, we deal with death every single day.  Every time, whether it is one case or ten cases going on a day, we know somebody has died and there are family members and friends that are grieving. It certainly does wear on you, however, what really serves as a source of motivation and I can probably speak for a lot of the staff around here. Particularly with what we do around here, we know that the person who died has left a legacy … has left a mark and saved a life or several lives.

So we can grieve, and we do grieve, and it’s kind of a weird feeling because you grieve and celebrate at the same time which, for the first several months I was working here, that was a weird and uncomfortable sort of feeling to be devastated for a family in one breath but ecstatic for another family in another breath. So to kind of rectify and sort of reconcile that within yourself took some time, but what honestly keeps me motivated is the donor families that have come in to our WRTC family …  and they say its okay, don’t feel bad that you are happy that someone else is alive because of my wife or my son. It is really the donor families that provide inspiration because on the worst day of their lives they did something that most people would not do. Moreover, the little part I play in that equation is, I have a responsibility to them to honor their gift. I kind of get strength from that.”

Now the industry is starting to include the donor family into the bigger conversation around organ donation. We could not settle on where or if an industry epiphany has recently transpired, however, director Compagnone is confident that a very human face has been placed on the industry.

Given the transformation that WRTC and the industry was experiencing, the question that begged to be asked was, were there recent instances of success, and if yes, what satisfactions accompanied them? Director Compagnone informed me that their greatest success to date was WRTC’s outreach into the Muslim community, not only locally, on a national level as well. WRTC is the leading OPO nationally … with regard to initiating the conversation of the permissibility of organ donation within the American Muslim communities. The director shared that WRTC certainly was not the first OPO to think about Muslim outreach. OPO’s throughout the country have been struggling to find ways to reach out and start that conversation.

We all are aware that successes represent positive benchmarks in any of our work, I wanted to know of the challenges that director Compagnone, and WRTC had encountered in the four years they had been on their journey together. She reiterated of how dealing with death every single day was the major obstacle that to had be surmounted. That challenge of how to adapt her mindset to accepting that death is in the equation every day, and that it impacts everyone in the industry. It took some time getting comfortable in that space. It was very interesting that just as death is engrained in the very fabric of the industry, many of the OPO’s have life in their organizational names, Gift of Life, or Donate Life came to mind immediately. I shared with the director how, ironically, what came across very clearly is the very positive nature, and the optimism, which emanated from her and the work she is dong at WRTC. I asked the director what she thought had led to her and WRTC’s success with the Muslim Outreach Initiative.  She cited her relationship with Imam Johari Abdul-Malik, and how it opened doors into the Muslim community she could never have accomplished alone. Imam Johari Abdul-Malik is the outreach director at the Dar Al-Hijrah Islamic center in Falls Church, Virginia … one of the largest Islamic Centers in America.

In November of 2016 Imam Johari was presented with the 2016 James S. Wolf, M. D. Courage Award. The award is named in honor of the transplant surgeon pioneer who founded the Coalition on Donation (now DLA). The award is presented annually to an individual outside of the professional donation and transplantation community, who has: played a significant national role in helping to educate the public about organ, eye, and tissue donation. They promote donor registration, and express personal commitment and enthusiasm in educating the public; seeks to reach audiences on a national level; and demonstrates the ‘service above self’ attitude in their mission. The Director also mentioned Karim Ali and the Aalia Network as a very valuable partner in their success. Karim was instrumental to the success of the initial Fiqh Forum held at the International Institute of Islamic thought (IIIT) headquarters in Herndon, Virginia on July 20, 2016 … “Reaching Consensus on Organ Donation: A Call to the American Muslim Community.”

It was after this forum that the Fiqh (Islamic Law) Council of North America accepted the honorable task and responsibility to issue a Fatwa (ruling) on the permissibility of organ donation within the North American Islamic community.

The fatwa is still pending at this writing. Lesley further volunteered that it was the human interaction, and exchange which her, Imam Johari, and Karim shared from the outset that is the foundation of the WRTC’s Muslim Outreach Initiative’s success. I shared with the director my experience with her and other OPO’S around the country, how it was the human interaction that stands out for me. WRTC and the Industry’s pivot toward really humanizing the entire organ and tissue donation process are garnering tremendous social capital.  As it impacts the Islamic community, … the process is forging a significant social, and cultural bond.

In closing It was of interest to find out where does WRTC go from here, what was the charted course ahead, and what would WRTC look like in the year 2027? The director answered, regarding the Muslim outreach initiative, she could only see it getting bigger, especially with the expectation of receiving the fatwa soon, and though it is an important component, they do not necessarily need it to continue to be successful in their messaging and outreach. Moreover, WRTC is committed to working with the Aalia Network for the foreseeable future understanding that their relationship is a multi-year thing. She also can see the Muslim initiative turning into a national best practice model for outreach into multicultural communities as well as other OPO communities.

The director, however, knows that is not realistic. She wants to stop twenty-two people from dying every day for lack of a donor. She wants to get that number down. The director’s goal is to see the fifty percent of the nation’s population who are registered organ donors grow to seventy percent in this decade. 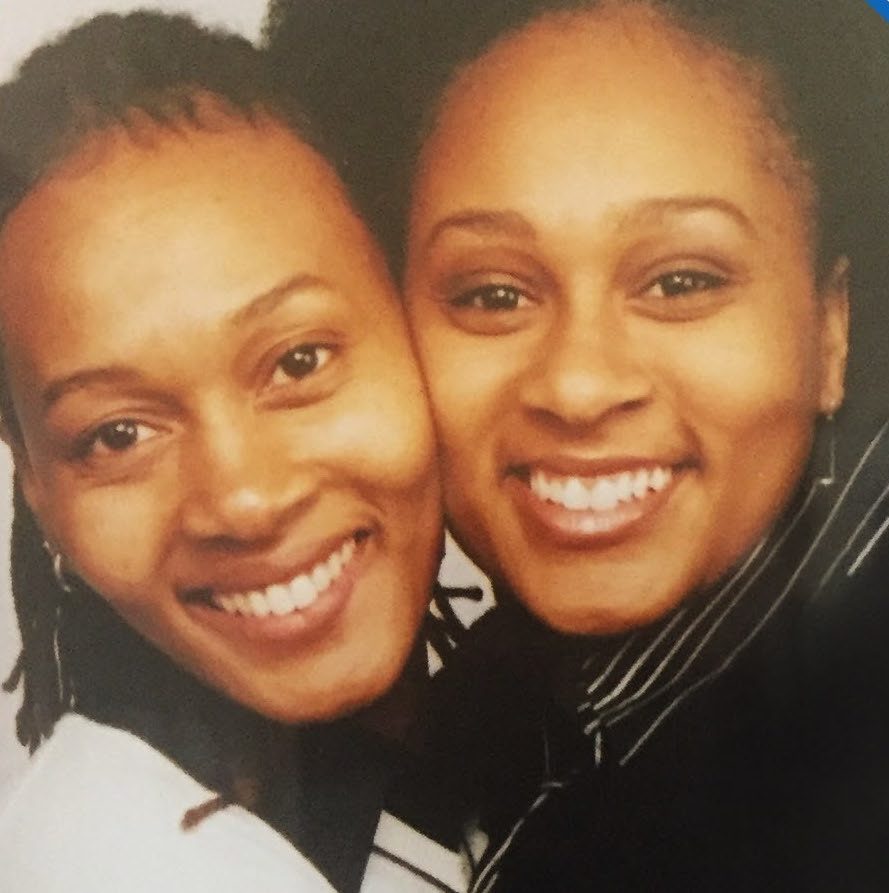