First of Its Kind Us Religious Ruling Clarifies Stance On Organ Donation: Muslims in the U.S. are permitted to Donate or Accept Life Giving Organs 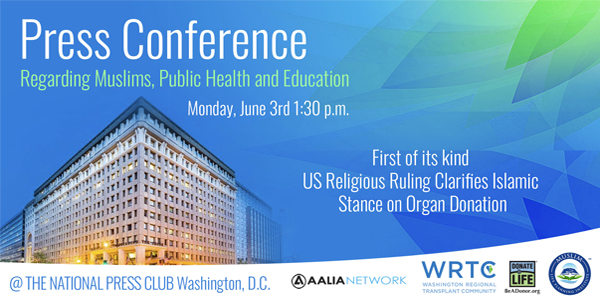 Currently there are over 115,000 American citizens desperately waiting for vital organ donations, many of whom are self-identified Muslims.The American Muslim Communityhas now in its possession an authoritative religious ruling which paves the way for Muslim families and individuals to answer the call to “Donate Life”, and to help relieve that disparity.

It has been a rocky road since that initial Fiqh Forum, quite a few conventions, as well as conferences where permissibility was discussed, yet remained elusive, and without a disposition. In the public eyes the conversation became dormant and non-consequential. Yet, it was the public which remained a victim of continual non-decision. Every day before and since July 20th, 2016 twenty American Citizens have died due to the lack of suitable organ donors.

Fate will have it that this past December 2nd, 2018, Dr. Zulfiqar Ali Shah of the Fiqh Council of North Americaanswered that long-awaited question: What is the Islamic stance on Organ Donation and Transplantation? The council’s answer: “The Fiqh Council agrees with many individual scholars, national and international fatwa councils in considering organ donation and transplantation to be Islamically permissible in principle.”

Although the Islamic permissibility of actually providing organs for donation seemed elusive to many American Muslims, even greater concerns arise from misconceptions surrounding the impact of transplantation on a person’s life – “what if I give away my organs and the recipient commits grave sins…. will I have to answer for them on the day of judgment?” “Can I still get into the hereafter after giving away my organs?”

This religious ruling helps lift the veil on some of the archaic darkness around permissibility; however, there remain serious concerns regarding Muslim Family Dynamics, Cultural Competency, un-addressed Economic Health Determinates as well as end of life Imperatives and Directives. The Muslim Life Planning Institute will introduce through Profound Conversationsthe evidence that the organ donation dialogue … referenced above, which leads to the extremely important and valuable work that needs to be done going forward. 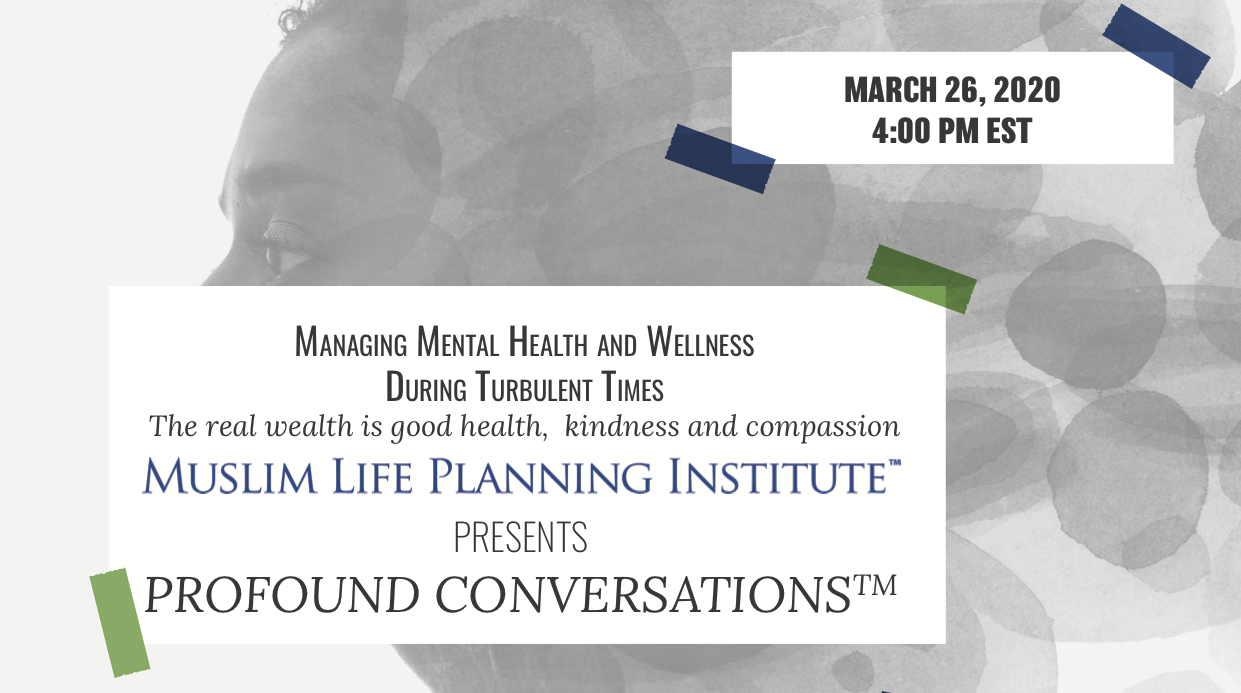