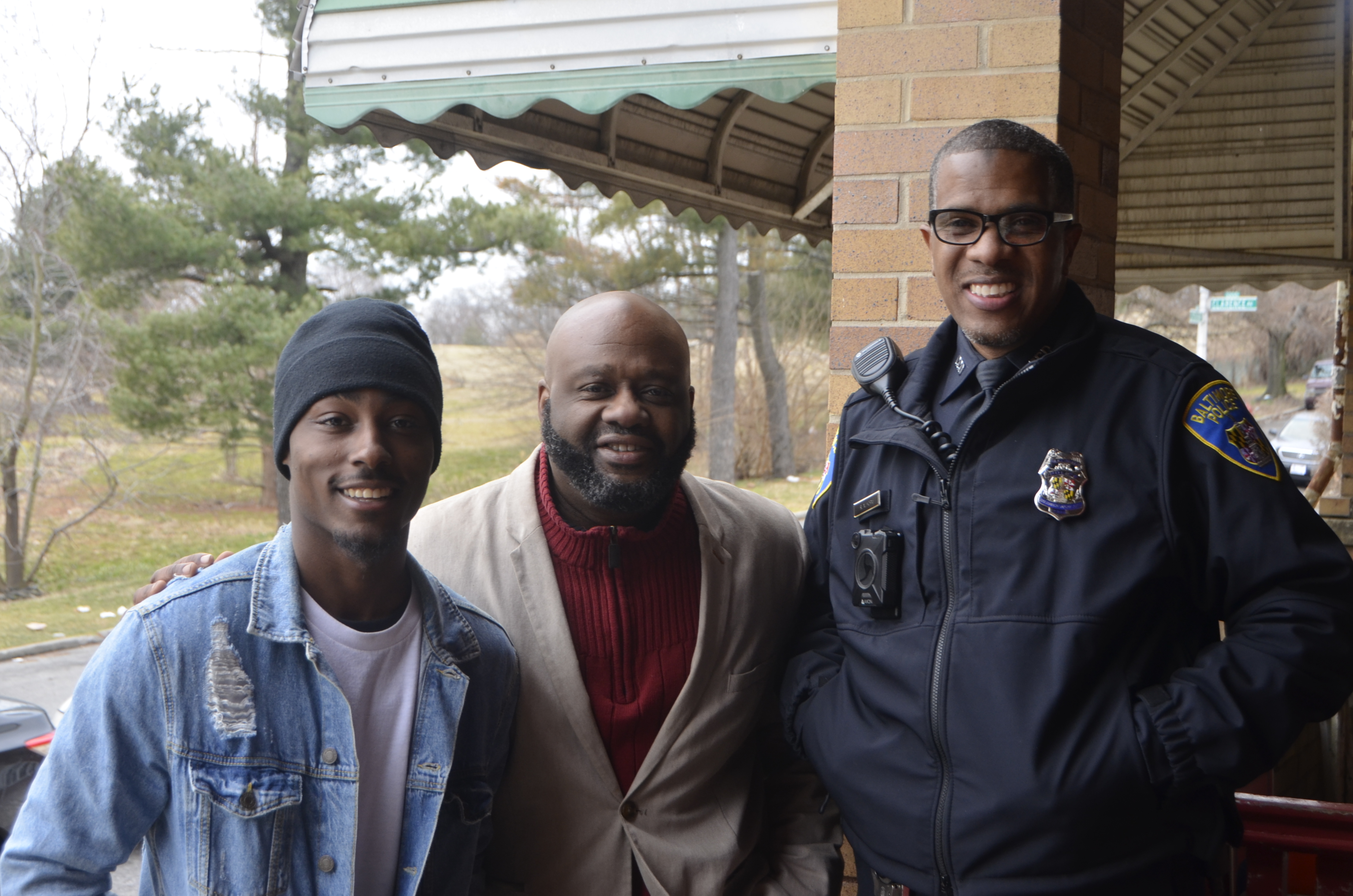 New Haven CT – March 23, 2019 – The Annual National Shura & In-Service Training for Chaplains, Imams & Other Service Providers, held at Yale University in New Haven, CT was a thriving success. This years’ theme is “Protecting the Heart: Islam and Cross Cultural Competency”.  The conference is organized by the Association of Muslim Chaplains in partnership with the Islamic Seminary Foundation and the Muslim Endorsement Council of Connecticut and brings together a talented and knowledgeable group annually at the School of Divinity to learn from each other.

Chaplain Robert Horne [Abdul Aziz], an Officer with the Baltimore Police Department [BPD], was among this years’ presenters at AMC-Yale. Officer Horne is a member of the Community Collaboration Division, where a special unit of Officers are assigned to assist returning citizens from incarceration by providing job placement and support services.

Baltimore remains a city plagued by gun violence and raw feelings between citizens and law enforcement, despite efforts by Baltimore’s newly elected Mayor. Mayor Catherine Pugh was quoted as saying that she has been attempting to curb the killings by attacking the root causes of poverty and lack of opportunity that fuel the violent drug trade. “Our efforts to reduce violent crime are producing clear results,” Pugh said. “Crime is declining in every category.”

In the midst of current trends -the Community Collaboration Division advances its work by forming community partnerships between law enforcement, other government agencies, non-profit, private businesses, schools, media and community organizations throughout the Baltimore metropolitan area in an effort to improve the lives of offenders returning from incarceration. 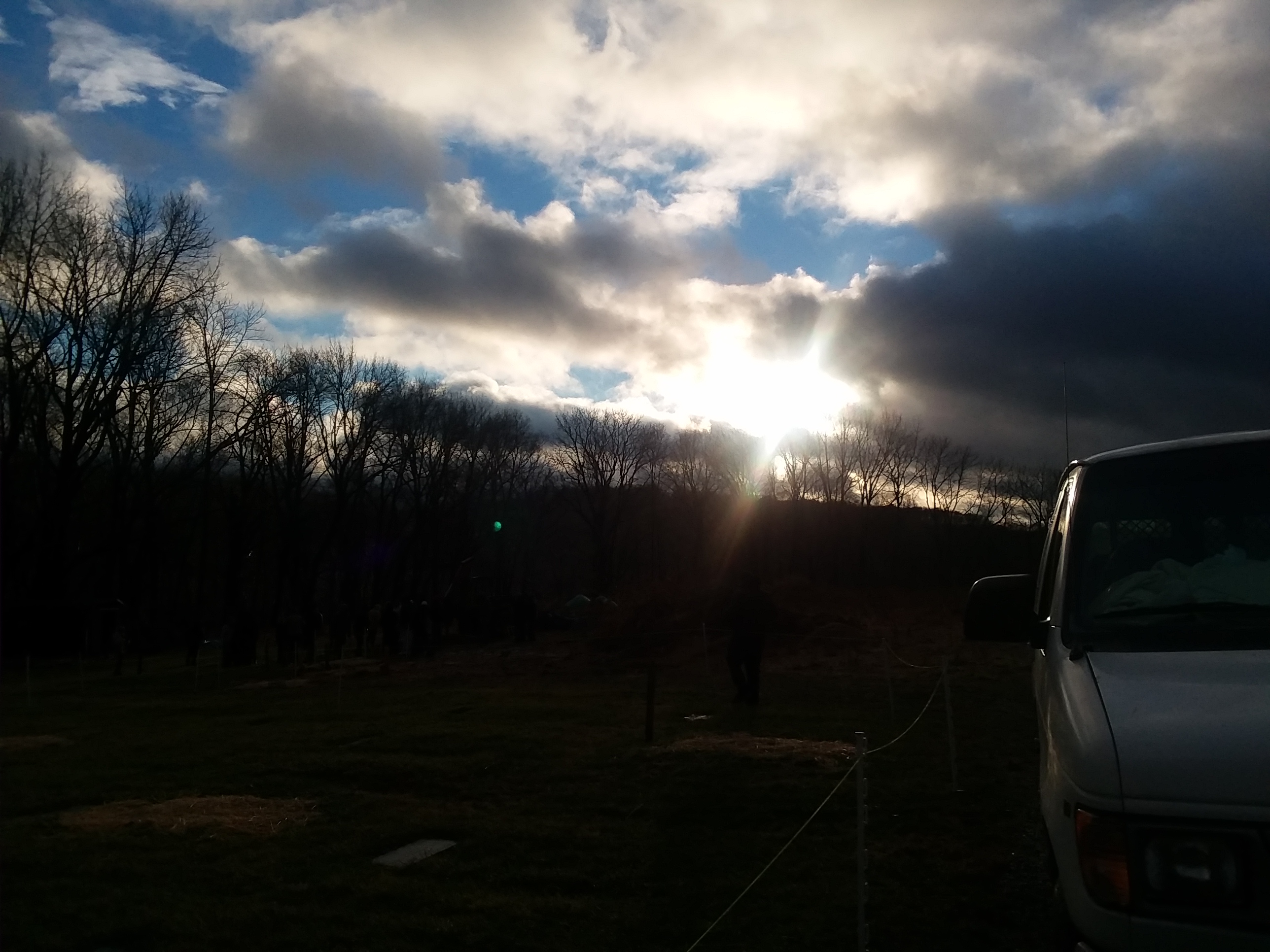